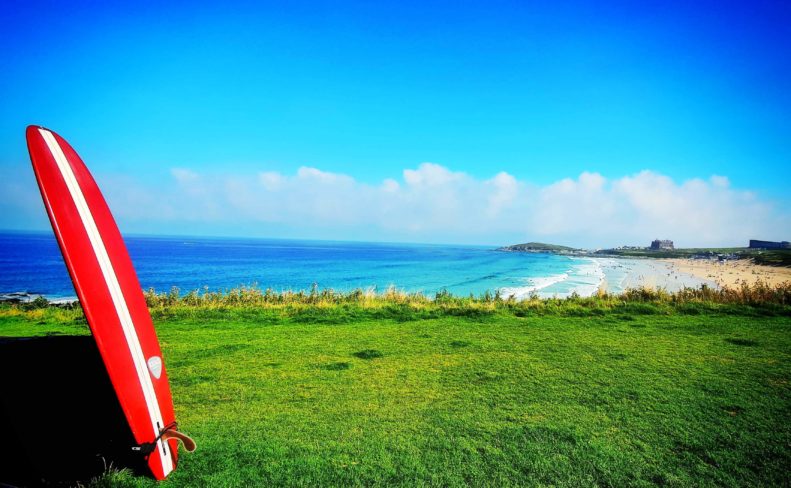 I’ve been a trained first aider for 25 years and have had the pleasure of training first aid for 14 of those years.

I am often asked: ‘What’s it actually like to give first aid during a Cardiac Arrest?’

The purpose of this article is to take a closer look at the potential stages leading to a Cardiac Arrest and how to manage them. This journey is based on my personal experience, the incident cause – Drowning and with it the rigmarole of emotions.

If you’re unresponsive and not breathing…you’re dying and fast, some would even argue already dead.

To give you an idea of what I mean, I would like to share my memory of dealing with my very first cardiac arrest in a first aid role. Aside from the science and protocols, I can say hands down, it was a moment more stressful than any other I had experienced in my life!

Up until that point, I had been extensively first aid trained and an experienced Pool Lifeguard, Team Medic and Beach Lifeguard.

The day it all unfolded was a day like every other during summer on the North Cornwall Coast, warm, sunny and great waves. It was late in the season, so numbers on the beach were low with local surfers enjoying the space.

The day started as it always did; get in, put the flags out, ensure the Jetski was deployable, medical equipment checked and public notices stationed.

Very shortly into our day a member of the public alerted us to an unconscious person at the far end of the beach, which was over 800 metres away from our patrol area.

There was nobody bathing, so as a team, we immediately boarded the truck with the equipment; I can recall using the VHF radio to the coastguard asking them to standby for emergency information.

We arrived on the scene about 1 minute after we were first told. The team on route did not discuss the roles we would carry out on arrival; it was purely previous training that organised the situation.

I immediately went to the person, a lifeless young man, and carried out a primary assessment. The driver of the truck started to relay the information to the coastguard and my colleague prepared the emergency equipment.

It felt like everything was happening so slowly, but it obviously wasn’t. We started resuscitation and the Defibrillator was applied. I recall thinking ‘this is a young adult, how has this happened?’ My military experience had exposed me to trauma (injury) but physically there were no apparent injuries or bleeds with this guy.

We continued and followed the prompts, whilst adding things like Airways, Oxygen and use of a Bag, Valve and Mask.

We must have been 10 minutes in when the Air Ambulance landed about 20 metres away. We maintained the effort and care as a unit, now guided by the HEMS team. They added an advanced airway, gained vascular access for drug therapy and formulated a plan to move.

Very soon, the young man was loaded onto the helicopter and flown away. I recall the sound of the lapping waves and warm air, total serenity compared to the chaos of the moments prior.

And then… it all hits you! Every emotion you can think of…. shock, disbelief, sadness, shear angst and the big question ‘did I do enough?’

You then add the duty-bound processes of reporting, giving statements and attending the unfortunate inquest.

My first real point about Cardiac Arrest is that it’s an immediate emergency, the first person there has no time to think, prepare or emotionally ready themselves. It’s a scary time for all involved.

High quality, consistent and frequent refresher training is essential to help combat the feelings of disbelief, denial, panic, a wanting to leave, handover to someone else, am I doing the right thing? Isolation, am I going to hurt them?’

I was humbled during the inquest, a witness commented on our professionalism, and punctuality. I relate that to the fact I felt scared, emotional but not at any point did I think ‘I don’t know what I’m doing’  and that’s credit to the hours, days and weeks of  training, people investing and imparting skills, knowledge and understanding to prepare you for when you are faced with extraordinary situations.

The incident above was a ‘Drowning’ the cause was an underlying medical condition. The victim was a young man in his early 20’s. Every time I hear the word ‘tragedy’ I think of that incident.

Whilst our efforts essentially failed to result in a hospital discharge, the timeliness of the bystander action and our immediate response facilitated something of a benefit. It’s a benefit that until that day in 2006 I had not even considered.

The incident has had a profound effect on me. Since that warm sunny day in late summer of 2006 I have attended no less than 20 cardiac arrests. My willingness to try my best every time is unwavering. Directly through action, and indirectly through educating others.

That said, yet again ‘training’ seems to have the greatest impact on action and result.

Bringing about the best outcome…

They have to plough through the shock, acknowledge the severity of the incident and try and reduce ‘situation doubt’ and ‘decision paralysis’. This is likely to be a fast and fraught scene as the denial fades and the reality takes over……. action is needed now! Medical services need to be alerted and life support needs to commence.

That then leads to another physical and mental hurdle…. if only for a second, ‘I’m doing CPR’ there is a natural hesitancy that we all feel when you start to compress someone’s chest. It’s a willingness not to harm the person anymore than they are, and the unnatural procedure of compressing someone’s chest deeply feels alien.

Modern technology is the next intervention which if administered early can be a ‘game changer’. Defibrillation in the ‘before’ hospital setting is only about 30 years old….. previously only done by doctors in A and E.  Thankfully now this has become a lay person or first aid skill…. and rightly so, because if CPR is provided, and a ‘shockable waveform’ is reversed in 4 minutes or under (post arrest) then some reports are saying a nearly 80% chance of survival…… 8 in 10 live!

In the absence of a public access defibrillator, the ambulance service is likely then to be the provider of ‘defibrillation’, meaning chances of success depreciate with every second of travel time to scene, outcome ‘not good’.

That said, proficient and effective CPR will move blood and oxygen making more advanced practices and drug therapy possible, and even increase the chances of success overall.

But it all starts with someone saying, ‘hay mate are you ok?’…….. never forget that… the basics save lives and done well underpin every intermediate and advanced practice.

Last point, once you’ve learnt basic skills, keep on top of your refreshers training…. emergencies happen and you can never predict when, where or who you might need to save!

SIGN UP FOR NEWS AND UPDATES FROM IN SAFE HANDS 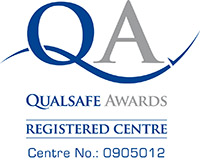 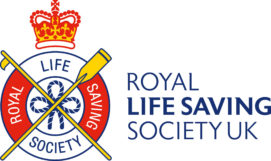 GOT A QUESTION? JUST ASK